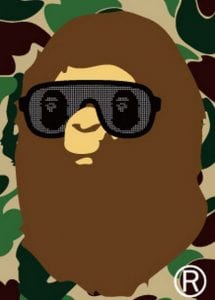 Okay Melbourne, the time has finally come. Are we ready to truly embrace international style in all its hairy mammalian glory, or are we going to continue hiding away in our safe little harbour separate from the outside world? Visual Q Eyecare is proud to announce its newest range of high quality glasses and sunglasses: ‘Bape’. Or, if you are having trouble pronouncing its name: ‘A Bathing Ape’.

Here at Visual Q Eyecare we have built up a strong reputation over the last decade, our sole focus being consistently on sourcing the highest quality boutique glasses. So, how could something sounding so strange as, ‘A Bathing Ape’, enter our sacred luxury domain? The answer is relatively simple. Apes when clean do not pose any harm to the general community. Just joking! Bape has found its way to Visual Q Eyecare because it actually embodies greatness in both glasses quality and fashion.

With Italian acetate frames, German hinges, and Carl Zeiss lenses, do not let the crazy name fool you; these are premium quality glasses. What differentiates them from our other boutique glasses is that modern, international young people love them – obsessively. Put simply, they’re cool. A combination of artsy and grungy aesthetics, Bape exemplifies hip style for people who want to look flashy, or those who want to look ‘bad’.

Visions of break-dancers and the sound of hip-hop music blasts into your ears as you try on these unique frames. Picture young people from New York or Paris, the ones who start global trends. Everything about ‘A Bathing Ape’ exudes the energy of city life in a metropolis. Melbourne likes to say it’s cool, and at the forefront of art, music, film, and theatre. The truth is, the fact many of us believe this myth has resulted in Melbourne becoming a proverbial backwater, severely behind the times when compared to progressive cities and their contemporary styles.

These are the type of glasses you wear to make a statement, and the statement can vary quite a lot: funkadelic skater, underground hip-hop rapper, grunge band guitarist, avant-garde intellectual, artistic genius, runaway yuppie, modern-day hippy, hipster muso, fashion guru extraordinaire … the list goes on. These are the glasses for you if you can imagine an ape with sunglasses sitting in a hot spring, sipping a banana milkshake. They’re also for you if you want to have a certain ‘look’.

Designed from those crazy people in Japan who have brought us the likes of manga, anime, and cosplay, Bape speaks to people across all nationalities, cultures, skin colours, and lifestyles. Universally appealing, the question remains, why has the ape been out of the cage since 1993 and no one in Melbourne heard of them? We’re out of the loop people! With shops in New York, London, Paris, Singapore, Japan, Hong Kong, Shanghai, Beijing, Taipei, and Seoul, you’ve got to know Melbourne can either join this cutting-edge list, or be left in the dust.

On each pair of Bape glasses is written the slogan, ‘Ape shall not kill ape’, and this just goes to show that the most evolved of humanity understands being cool also entails being peaceful to one another. The glasses also say, ‘Made by human’ because these frames are not mass-produced, and those working at Bape believe in a united humanity, not differentiating themselves from others based on the country they happen to come from.

Come on Melbourne, are you ready to lift your game and join the party? Look for the ape with the sunglasses on and come on down to Visual Q Eyecare in South Yarra. Try on some glasses that might seriously alter your identity. 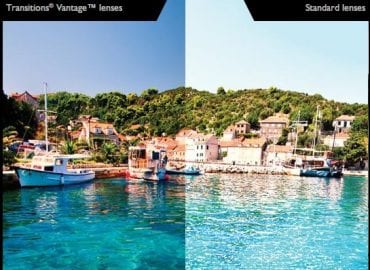 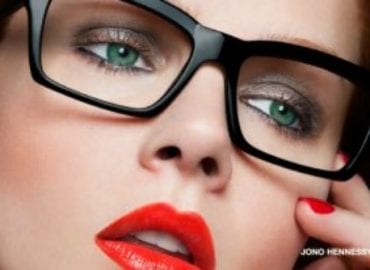 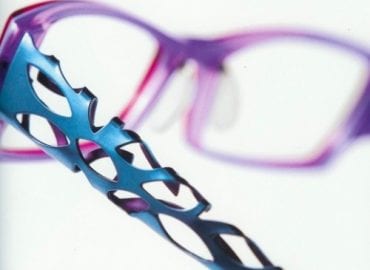 Eliminate your visual discomforts! Book with us today.